← Rusted core plug in Traction Avant cylinder head
What is the right coolant to use in our older cars? →

The birth of triplets in France

I have the privilege to announce the birth of triplets in France.
Yes, on the highway in Bourg-lès-Valence, in the direction of Marseille
Lyon. 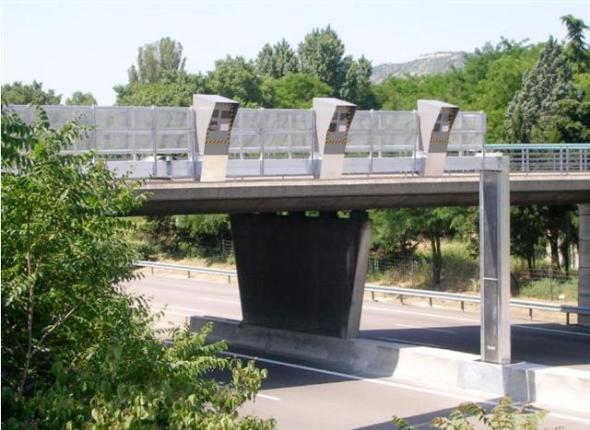 Triple speed cameras from behind

Here is a photo of the “Newborn” (they already love the cars!)

Not only that, but they are not advertised beforehand and not seen since they are after a bridge. They take the picture from behind !
It’s new, it just came out, and I think there
will be many more.